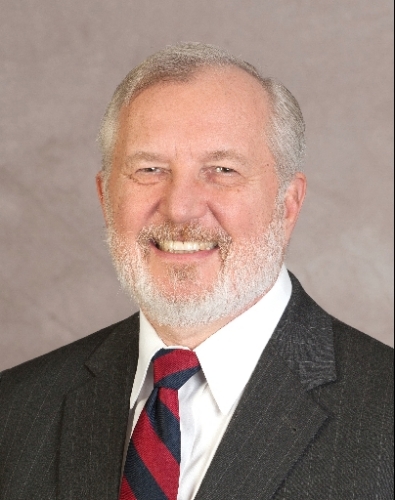 William “Bill” F. Waite is recognized for his many contributions to the Modeling and Simulation (M&S) community, workforce, industry and market. Over a professional career spanning five decades, Mr. Waite was instrumental in the invention and evolution of M&S technologies, practices, and standards impacting a broad spectrum of M&S programs and activities.

The M&S community had no stronger advocate; his colleagues’ had no better friend, and his employees at The AEgis Technologies Group, Inc. had no better mentor.

Bill Waite was born on October 17, 1946, in Tyrone, Pennsylvania, and grew up as the older of two children.

After his undergraduate and graduate training in Pennsylvania he began his career Huntsville, Alabama, as a civil servant at the U.S. Army Missile Command’s Advanced Simulation Center, Research, Development and Engineering Directorate (RDEC), before becoming the co-founder of The AEgis Technologies Group, Inc. (AEgis), an aerospace and defense small business that grew under his mentorship to over 370 persons today.

Bill worked and supported all phases of the M&S life cycle as a young engineer. He was instrumental in the invention and evolution of M&S technologies, practices, and standards impacting a broad spectrum of M&S programs and activities, including simulation technologies evolution; simulation systems development; simulation verification, validation, and accreditation; simulation-based studies, analyses, and systems engineering; and the development of hardware and software products supporting modern M&S practice. During more than 40 years in the M&S industry, many programs and simulations were positively impacted by Bill.

But he was much more than the sum of the many diverse programs he supported. He was a great friend, a caring mentor and instrumental leader so very dear to his family and colleagues. Simply put, Bill was a truly extraordinary person.

Bill was very active in promoting the M&S profession, workforce, industry, and market, and was impassioned about M&S education. He toiled to establish advanced degree programs in simulation at several universities, including UAH, UCF, Old Dominion and Naval Post Graduate School.

Bill was well-loved by his AEgis family and well-respected by colleague throughout the industry. He enjoyed skiing, sailing, and scuba diving with his wife, Katie, and his children: Elliott, Portia, and Emily. 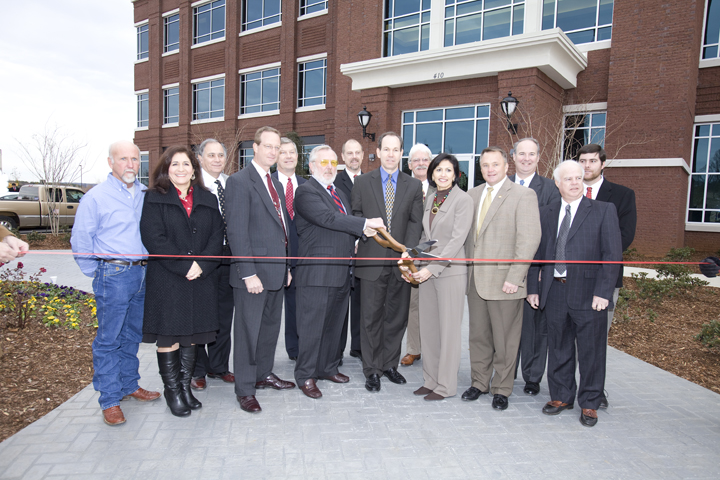 Bill was a true pioneer in Modeling & Simulation (M&S). His 45+ year career spans the decades where M&S came of age. Bill was instrumental to, and personally led, many initiatives related to the advancement of M&S technology, and spent a majority of the last 20 years working to raise the national and international awareness of the power of Modeling & Simulation technology.

He twice led the Society for Modeling and Simulation International (SCS) as chairman of the Board of Directors, and he served twice on the executive committee of the Simulation Interoperability Standards Organization (SISO). Bill was also active in the National Training and Simulation Association (NTSA), served the National Defense Industrial Association (NDIA) as a member of its Board of Trustees, and was on the Economic Development Partnership of Alabama (EDPA) Foundation Board of Directors. 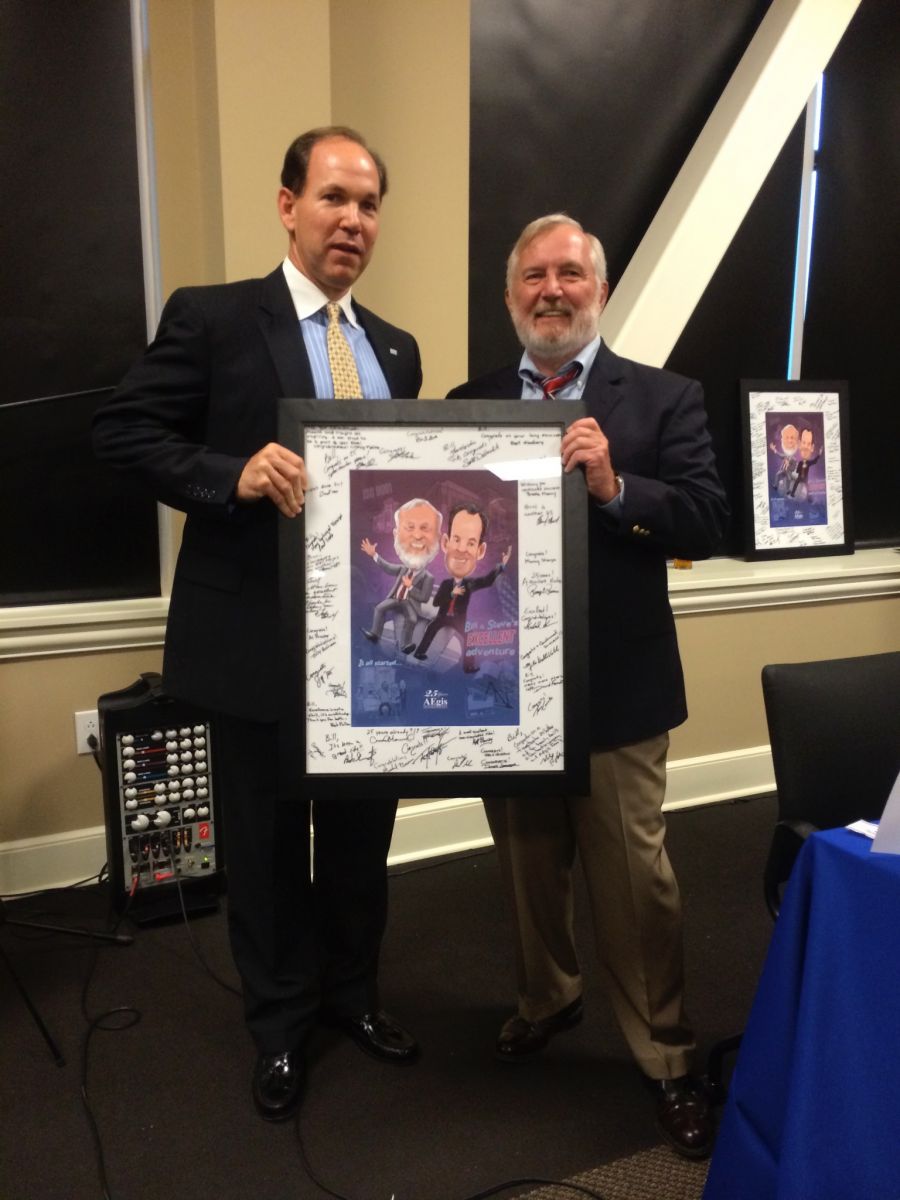 Bill was instrumental in supporting Congressman Randy Forbes and the Congressional M&S Caucus in establishing House Resolution 487, recognizing M&S as a National Critical Technology. Bill was impassioned about M&S education and was an influential, active member of the Modeling and Simulation Professional Certification Commission (M&SPCC), which established the concept, protocols, testing, and training for Certified Modeling & Simulation Professional (CMSP) program.

Bill also worked diligently to advocate in support of the establishment of Master’s Degree and PhD programs in M&S at several major universities to include University of Alabama-Huntsville (UAH), University of Central Florida (UCF), Old Dominion University, and the Naval Post Graduate School.

He worked tirelessly to raise national and international awareness and use of M&S technology. He transformed the industry’s ability to collaborate by promoting establishment of forums like the AMSC and the VMSP, and was a member of the NCS Board of Directors. 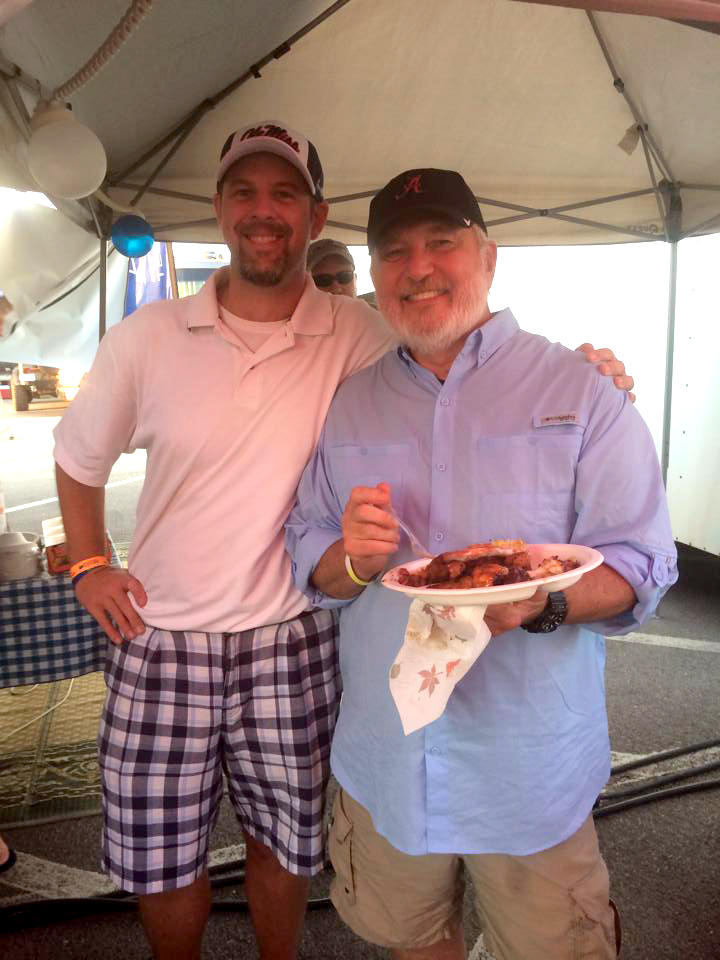 SCC awarded Bill its Distinguished Service Award, which “recognizes distinguished service to the Society by a member at a level of dedication and achievement that is rarely demonstrated.” SISO’s award “recognizing extraordinary contribution to the international M&S community” was renamed the “Bill Waite Outstanding Contribution to M&S Award.”

In summary, for more than four decades, Bill helped develop and promote what has come to be the modeling and simulation industry as we know it.

By all accounts and to everyone that knew him, it was very evident that Bill was a loving husband, great father, a good friend to many – both in the Aerospace/Defense industry, in the Huntsville community, and on the national and international scale – simply, a truly exceptional person.

Bill truly valued people. All who knew him well personally experienced Bill’s continual growth as a person who deeply cared about people, their professional growth and opportunities, their well-being, and their lives both at AEgis and at home. Bill will be profoundly missed by the AEgis family and the many, many people he worked with, influenced, and collaborated with over several decades of success.