From the Desk of George E. Cheros

The National Center for Simulation (NCS) is a non-profit trade association whose vision is to lead the growth of modeling, simulation and training. NCS is committed to promoting modeling and simulation technology expansion, supporting education and workforce development, and providing business development support to its members.

With approximately $6 billion in military modeling and simulation contracts annually, the Central Florida Research Park is the world epicenter of Modeling and Simulation. Our headquarters are within walking distance of this high tech military base and by representing industry on the Team Orlando Board, NCS serves as an important link between the military, industry, and academia engaged in research, development, and applications of simulation technology.  Additionally, NCS also serves as a conduit between the “traditional” defense simulation organizations and other simulation-related communities of interest, such as the digital media, manufacturing, entertainment and the medical simulation communities.

NCS was founded in the early 1990’s as the Training & Simulation Technology Consortium (TSTC); incorporated in 1994 as a White House Technology Reinvestment Program initiative to help transfer military technology into the private sector and create, preserve, and enhance jobs in industry.  The federal government supported development of this consortium to help maintain the training and simulation industry for military and government projects, while encouraging defense contractors to pursue commercial, educational, state and local government, and industrial market opportunities.  Major goals were to help lower the cost to government of simulation and training and to leverage the investment of taxpayers in this technology.  In 1997, the TSTC grew into a new role as the National Center for Simulation–a non-profit, 501(c)3 corporation; carrying over its membership, establishing a new Board of Directors, and relocating its offices to the  University of Central Florida’s Institute for Simulation and Training (UCF/IST).

Today, NCS consists of more than 250 firms, associations, academic institutions, and individuals nationwide.  Defense activities, federal, state, and local government and economic/workforce development organizations serve as affiliate members and the addition of a number of overseas members has extended NCS’ horizons as an International Center for Simulation.

Our membership consists of MS&T companies, firms who do business with our industry, other non-profits and educational institutions, individuals and students.  Membership dues are affordable, ranging from $300 to $3,000 a year per company, based on the number of employees.  I encourage you to find out more by contacting us directly for more information.  We would be happy to assist you in becoming a member. 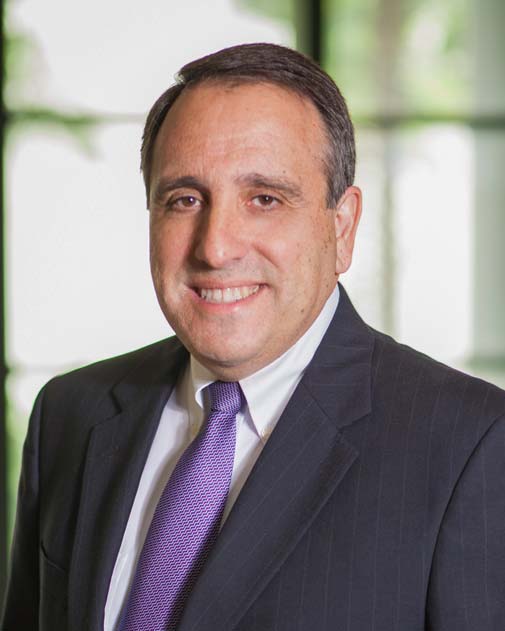