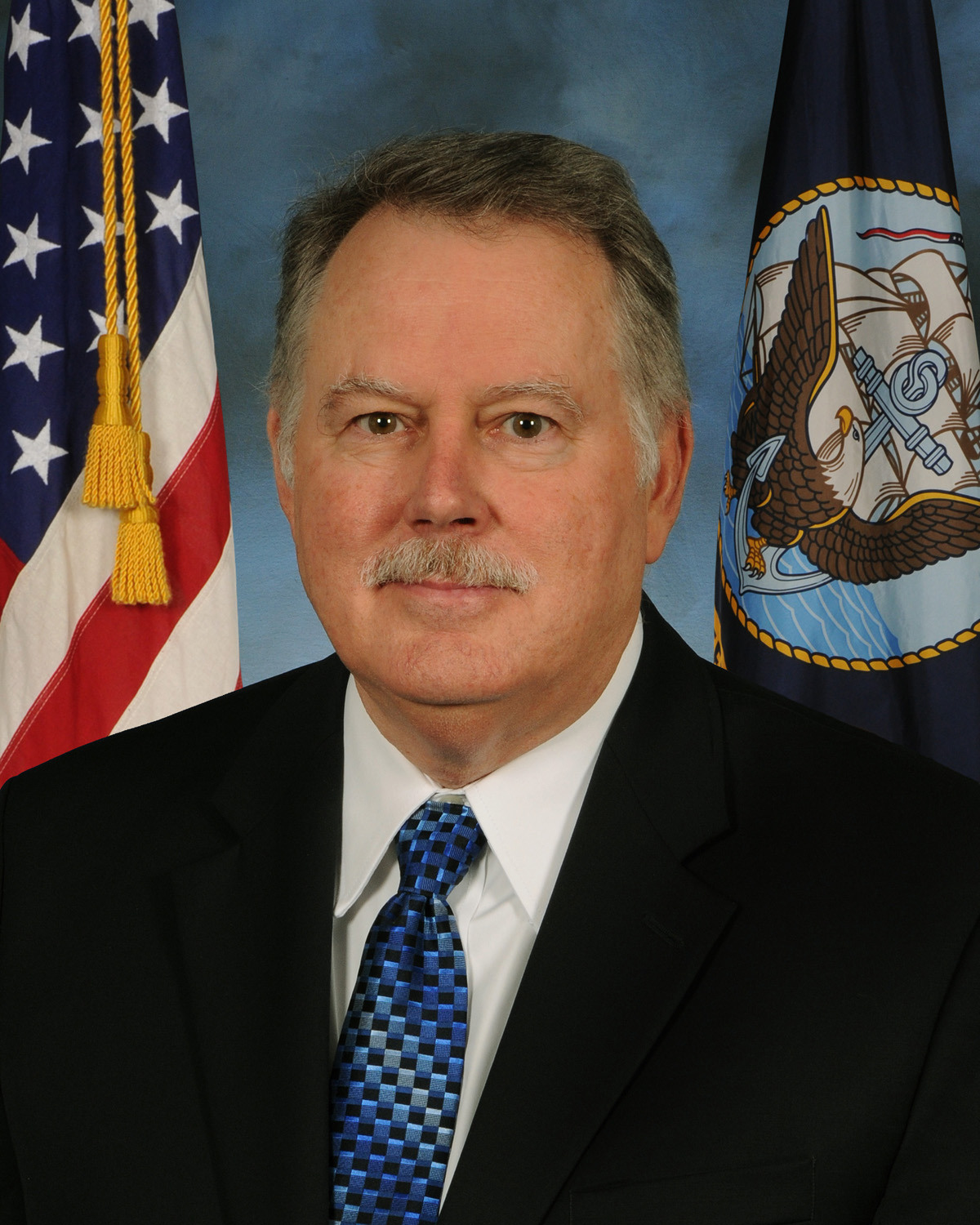 In recognition of Robert M. Matthews’ visionary leadership and inspiration in the modeling, simulation, and training community within government, academic, and industry sectors, and for his devotion to deliver integrated training solutions to our nation’s warfighters. A member of the Department of the Navy as both a sailor and civilian, his visionary focus on developing, adapting, and delivering new training technologies and processes to keep the warfighter trained and safe has improved mission performance across land, sea, air, and space environments. He pioneered growth and prominence of modeling, simulation and training, and spearheaded the establishment of Team Orlando, now world-renowned for its concept of operations that allows academia, DoD, local, state, and federal agencies to collaborate in a disciplined manner. His lifetime of service and belief in teaming has created an industry that impacts nearly every aspect of military and civilian education and training.

Robert M. Matthews (“Rob”) was born and raised in Lake Wales, Florida. He enlisted in the U. S. Navy in February 1977 and spent seven and a half years on active duty as an Aviation Electronics Technician in the A-7E and P-3C communities. As a young sailor in U.S. Navy basic training, Rob recognized the training advantages, efficiencies, and savings of time and money that a simulator could offer. The U.S.S. BlueJacket, a landlocked destroyer replica, made out of plywood and used to train recruits, would become the inspiration for Rob’s later career in modeling and simulation.

In 1983, during active duty, Rob was awarded a Bachelor of Science degree in Education from Southern Illinois University. He received his Master of Arts degree in Management from Central Michigan University in 1984. Upon separation from active duty in July 1984, Rob went to work as a technical instructor for Lockheed Space Operations Company at Kennedy Space Center, instructing engineers and technicians on the Space Shuttle Orbiter avionics, hydraulics and mechanical systems. He was also a safety instructor for personnel evacuation procedures and astronaut vehicle emergency egress training. Rob continued his Naval service as a reservist attached to an Anti-Submarine Warfare Operations Center.

In November 1985, Rob left Lockheed to join the Naval Training Systems Center, currently Naval Air Warfare Center Training Systems Division (NAWCTSD), as an education specialist.  He was assigned to work on the P-3 program, which he continued until 1987 when he became an assistant project manager for the Kuwait Air Force Training Center program.  He was advanced to the project manager position in 1989.  From 1991 to 1994, Mr. Matthews began to take responsibility for more programs, i.e., the landing signal officer training program, the E-2C program and the EA-6B program.

He then returned to Orlando to become the project manager for the EA-6B, F-14 and E-2C aircrew training systems and in 1997 was promoted to deputy director for Aviation Programs at NAWCTSD. In 1998, Rob became the first DoD civilian to serve as director of Aviation Programs and was also designated as a deputy program manager for Training Systems within PMA-205 allowing him to firmly establish an accentuated position of NAWCTSD’s capabilities within NAVAIR.

In January 2003, Rob was appointed director for Acquisition and Operations, (now  known as deputy technical director), responsible for the efficient and effective operations related to the acquisition and support of training solution products from NAWCTSD as well as developing a strategic trajectory for this instrumental anchor of Team Orlando.

In 2007, as deputy director, he oversaw the development and acquisition of the successor to the Blue Jacket, the USS Trayer. The world’s largest military training simulator, the Trayer is a 210-foot-long, $83 million, three-quarter-size replica of a modern guided-missile destroyer. It is widely heralded as a pinnacle achievement of the cooperation between military and private industry training and simulation developers.

Rob has also championed the more recent use of 3D visualizations in military training applications, which is producing some of the most stunning and successful training systems in the world, like NAWCTSD’s breakthrough application of the latest 3D physics-based gaming technologies with development of the new Multipurpose Reconfigurable Training System (MRTS) 3D™ VIRGINIA Torpedo Room trainer.

Rob continued his pioneering prowess by spearheading one of the most transformational efforts in Sailor learning in the Navy’s history.  The program, Sailor 2025, is a transformational Navy training initiative that focuses on optimizing a Sailor’s on-the-job performance across his/her career in an efficient and cost effective manner.

Among a lifetime of contributions to the training and simulation industry, perhaps one of Rob’s most significant is his vastly successful promotion of closer teamwork and cooperation between government, private industry, and academia. Rob was the DoD leader in forming and perfecting the concept of Team Orlando, which promotes cooperation between the military services in the development of training products. His vision and commitment to evolving this community of practice has resulted in the unparalleled synergy enjoyed today.

Rob has received numerous awards during his over 38-year storied career.  These include two Superior Civilian Service Awards from the Department of the Navy and the National Training and Simulation Governor’s Award for Lifetime Achievement in Modeling and Simulation.