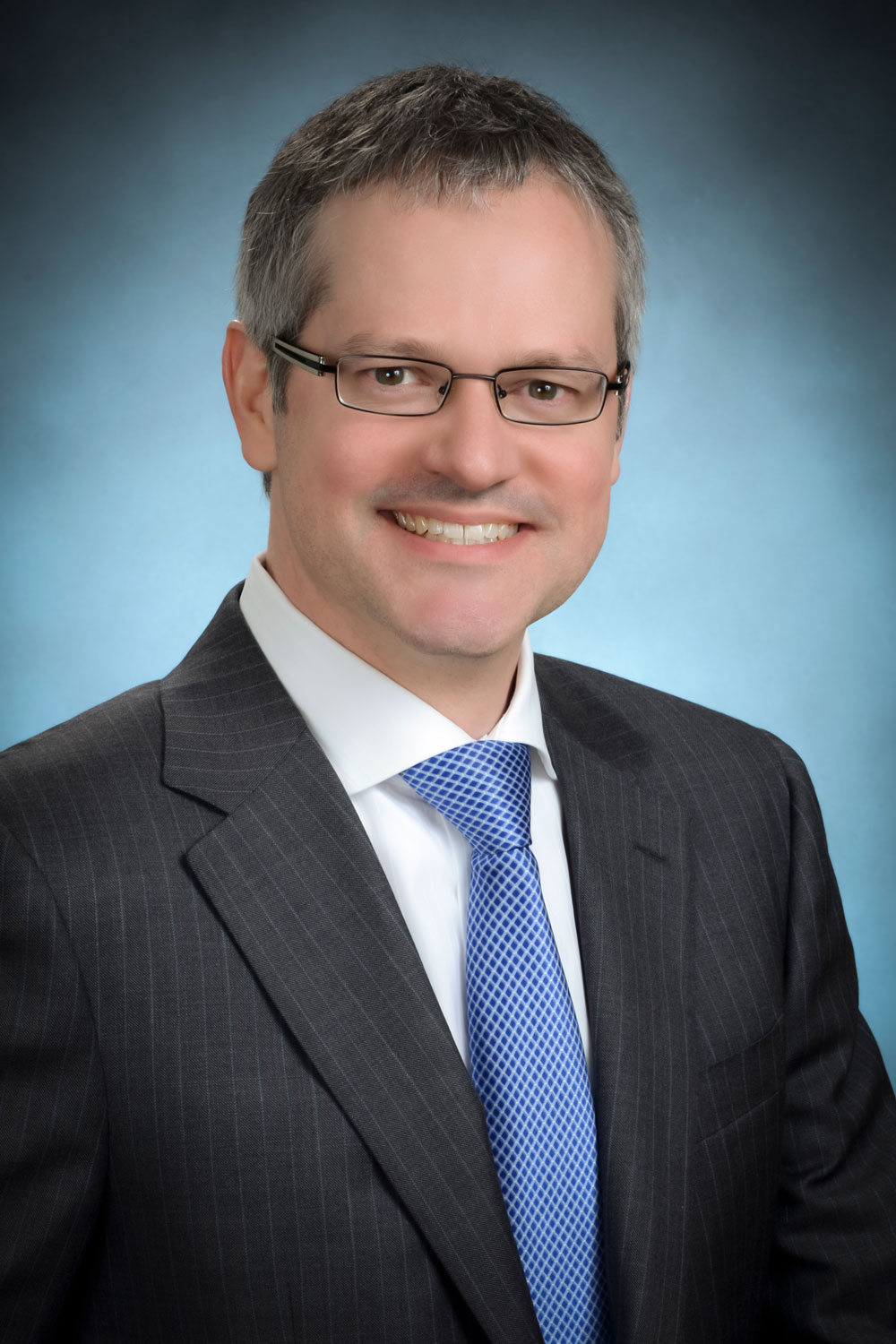 Dr. Robert Amyot is a cardiologist, clinician‐researcher, inventor and president of CAE Healthcare, a division of CAE (NYSE: CAE; TSX: CAE). He leads with a clear mission: to improve patient safety and healthcare training through simulation‐based education. CAE Healthcare develops and produces some of the most innovative medical simulators in the world and ships them to hospitals, universities and military training centers in more than 80 countries.

A native of Montreal, Canada, Dr. Amyot grew up admiring his grandfather, a physician who resided and practiced in the least affluent section of the city. He obtained his medical degree from the University of Montreal and completed his residency in internal medicine and cardiology there. Dr. Amyot achieved certification from the Royal College of Physicians and Surgeons of Canada in both internal medicine and cardiology and is also certified by the American Board of Internal Medicine. He later completed fellowships in echocardiography at Hôpital du Sacré‐Coeur in Montreal and Istituto di Fisiologia Clinica del Consiglio Nazionale delle Ricerche in Pisa, Italy.

Dr. Amyot became a practitioner, researcher and associate professor of medicine at the University of Montreal, where he taught clinical cardiology and echocardiography and supervised interns and fellows during their rotations. He participated in projects supported by the Canadian Institutes of Health Research (CIHR) and the U.S. National Institutes of Health (NIH) to add to the body of knowledge about contrast echocardiography, cardiac physiology, endothelial dysfunction and coronary interventions.

As a researcher, he authored 29 scientific articles published in peer‐reviewed journals and 28 abstracts presented at national and international scientific conferences. Dr. Amyot is coeditor of the book Heart and Diabetes, which was published in 2000 in Pisa, Italy, and author of 11 book chapters on heart conditions in diabetic patients as well as advanced techniques in echocardiography. He has been an invited speaker for lectures at more than 60 workshops and international scientific conferences.

After many years of success as a highly skilled clinician‐researcher and professor, Dr. Amyot experienced a dramatic moment when he realized that learning and practicing procedures on live patients was insufficient, and even worse, dangerous. Finding a lack of training tools for echocardiography, he partnered to develop the virtual reality Vimedix ultrasound simulator and obtained a patent for its technology. He sold his first commercial Vimedix simulator to Beth Israel Deaconess Medical Center in Boston, where it is still being used for training and research today.

Following several years as an entrepreneur, Dr. Amyot sold his company to CAE Healthcare and became the chief medical officer, and then president. He quickly gained recognition as an advocate for simulation‐based education in healthcare to improve patient safety. Today, he is expanding his message, meeting with medical societies and associations to promote simulation‐based training standards and ongoing competency assessment for clinicians.