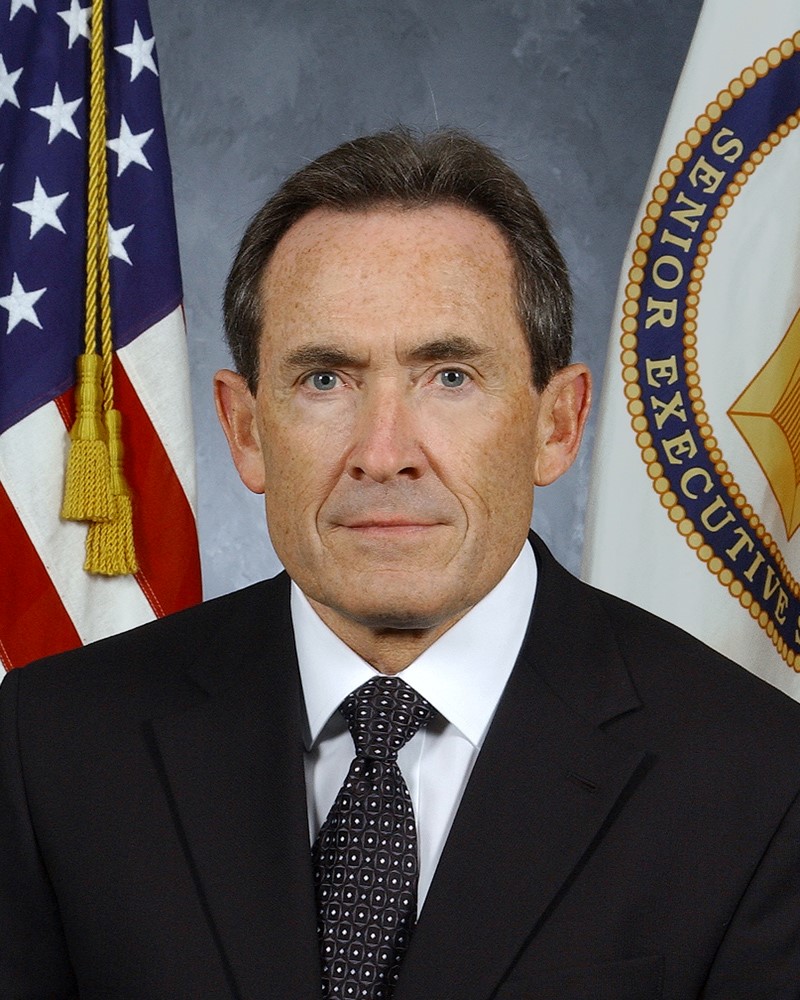 Dr. James Thomas Blake has had a remarkable 50 year career as a military officer, academic researcher, government official, and industry leader. He is a noted expert in modeling, simulation, and training, as well as government acquisition.

Dr. Blake most recently served as Senior Vice President for Integrated Training Solutions at Cubic Corporation from 2015 through his retirement in December 2017. In that role Dr. Blake was responsible for a worldwide portfolio of training solutions and services that leverage modeling and simulation technology to improve training effectiveness, accelerate learning, and enhance readiness.

Prior to this role Dr. Blake was the US Army’s Program Executive Officer for Simulation, Training, and Instrumentation from June 2005, responsible for providing materiel solutions and services in modeling, simulation, training and test/instrumentation to support warfighters. During this time, PEO STRI employed more than 1,200 military, government civilian, and service support contractors and was responsible for contracts in excess of $3 billion. The Foreign Military Sales programs supported more than 50 partner nations. In addition to his responsibilities as Program Executive Officer, Dr. Blake was the Head of Contracting Activity.

In April 1968, Dr. Blake began his service to the nation as a Private in the U.S. Army and completed his military career as a Colonel in July 1995. He is a dual-rated Master Army Aviator. His last military assignment was as the Army’s Senior Uniformed Scientist. During his military career, Dr. Blake served in many positions and locations, including aviation operations in Vietnam. With more than 20 years of research, development and acquisition experience in the Army Acquisition Corps, he holds level-three certifications in five acquisition career fields.

Following his military career, Dr. Blake held several technical and executive positions in industry before joining academia where he served as a Senior Research Scientist at Texas A&M University. While at Texas A&M, Dr. Blake joined the Simulation, Training and Instrumentation Command as the Program Manager for the Institute for Creative Technologies, the internationally recognized University Affiliated Research Center for Advanced Modeling and Simulation.

Dr. Blake is a graduate of the U.S. Army Command and General Staff College, the Defense Systems Management College and the U.S. Army War College. His formal education includes a Bachelor of Science in Accounting from the University of Tampa, a Master of Science in Systems Engineering from the Naval Postgraduate School and a Ph.D. in Computer Science from Duke University.