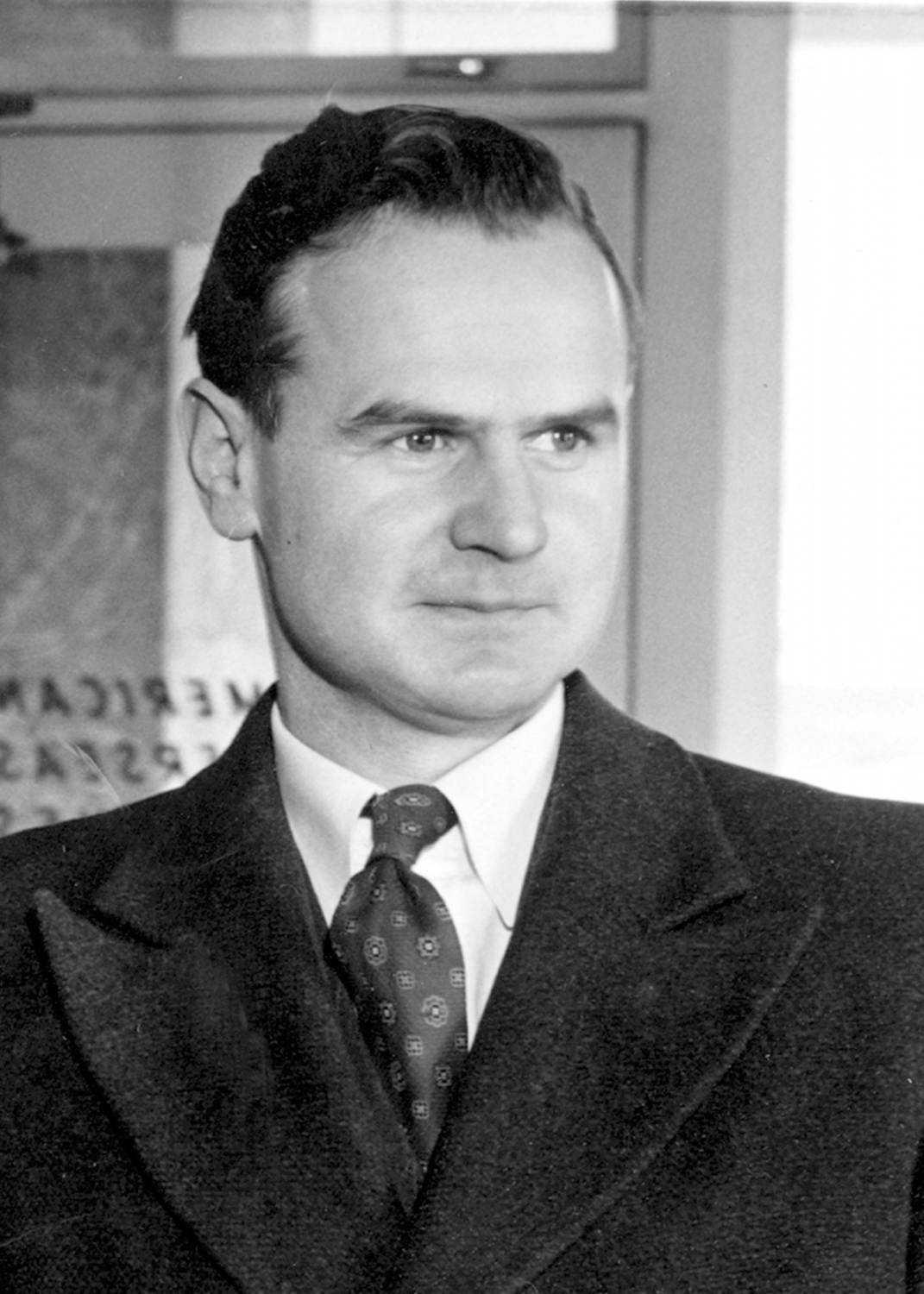 In recognition of Åsmund S. Lærdal life-long devotion to innovative medical simulation and training. Pioneering medical simulation in the late 1950s with the creation of the Resusci Anne mannequin, he permanently changed the way medical training is conducted.

He forged a new frontier in medical simulation with early inventions in CPR training and airway management that sparked a revolution in training that today includes training aids and simulations in almost every aspect of medical training.

His entrepreneurial spirit and innovative medical training solutions have made an indelible mark on medical simulation that will continue to impact training for future generations. 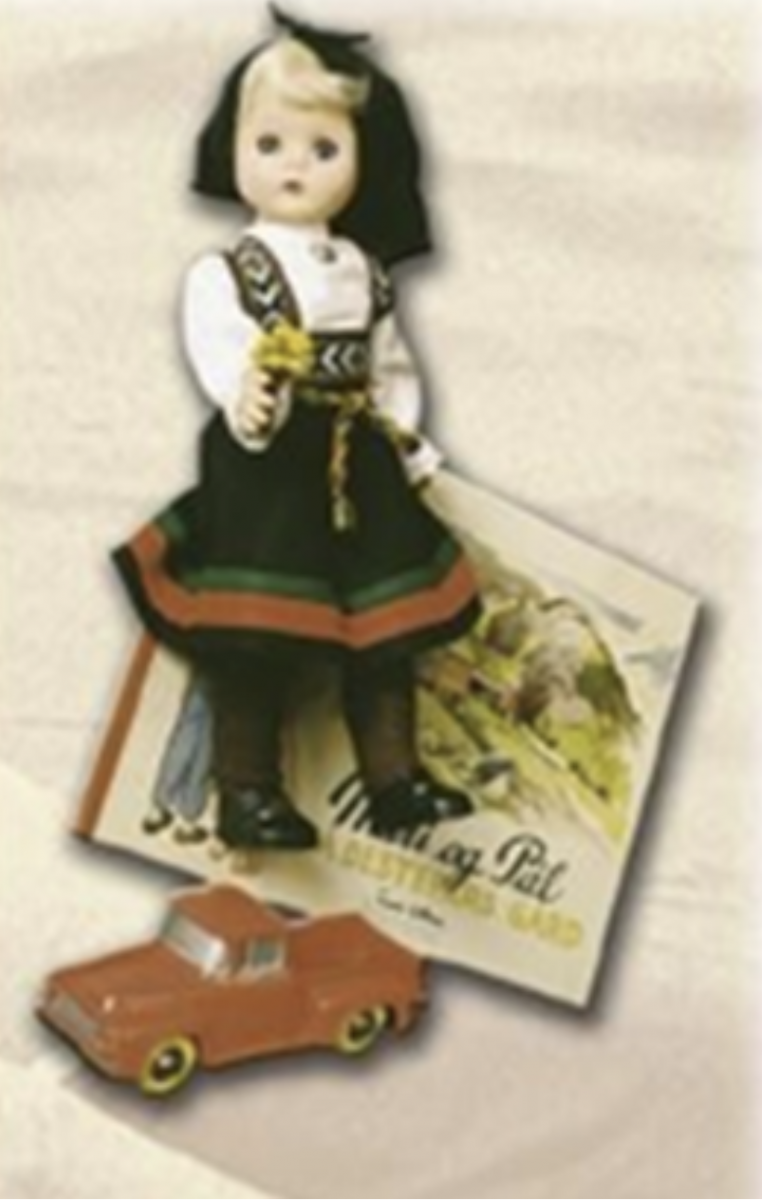 Åsmund S. Lærdal, innovator and founder of Laerdal Medical AS, was born in Norway on October 11, 1913. He married his wife Margit in 1939. Lærdal started the company in the 1940s as a small publishing house, specializing in greetings cards and children’s books. The company soon expanded into the manufacturing of wooden toys. Pioneering in soft plastics in the early 50s, Laerdal made millions of realistic play dolls and “furniture friendly” toy cars. The know-how gained from producing toys opened new doors into making a variety of rubber first aid materials, including realistic wound simulations. First aid and emergency medicine with an emphasis on training became his company’s main field of activity.

Despite growing up during the Depression, Mr. Lærdal invested in his own education, and as he built his business he had service in mind—creating products that could sustain his business but also allow him to give back and make a difference to society.

In 1958, Peter Safar, an Austrian physician, (helped by an American doctor named James Elam), had just perfected his revolutionary CPR technique and was looking for someone to manufacture manikins on which people could practice. He found the perfect candidate in Lærdal. Åsmund Lærdal himself had a personal stake in the creation of a mannequin on which to practice CPR, as he had saved his two-year-old son, Tore, from drowning, “by grabbing him from the water just in time and clearing the boy’s airways.”

The turning of business focus is symbolized with a girl who died in the late 1890s. Safar and Laerdal formed a partnership and set about creating a mannequin for CPR training. In addition to the necessary airways, the mannequin needed to be a woman, as men of the time would be reluctant to perform mouth-to-mouth on male mannequins. As they are developing the mannequin, Laerdal became aware of a death mask, molded over the face of an unknown corpse taken out of the river Seine. The body was found near the quai du Louvre at the end of the nineteenth century. The woman came to be known as L’inconnue de la Seine, “The Unknown Woman of the Seine.” More than 100 years later, the face of the unknown woman lives on as “Resusci Anne,” responsible for teaching over 500 million people how to perform CPR.

In the 1960s, pre-hospital emergency medicine began to be seen as an extension of advanced hospital treatment. To increase the practical usefulness of these ideas Laerdal Medical developed easily portable equipment for ventilation and airway control, and began a tradition of offering equipment along with complementary training aids.

In 1980 the Laerdal Foundation for Acute Medicine was founded. Over the years it has been able to support a considerable number of research, education and publication projects.

In the 1980s, early defibrillation was shown to decisively increase the survival rate of pre-hospital cardiac arrest. This triggered the development of Laerdal’s Heartstart semi-automatic defibrillator, enabling ambulance personnel without long medical training to provide this life saving treatment.

Åsmund S. Lærdal’s pursuit of excellence in medical simulation is carried on by his son, Tore Lærdal, Chairman of Laerdal Medical. Tore Lærdal is also executive director of the Laerdal Foundation for Acute Medicine. The foundation has earmarked significant funding for practically oriented MDG 4 and MDG 5 research projects.