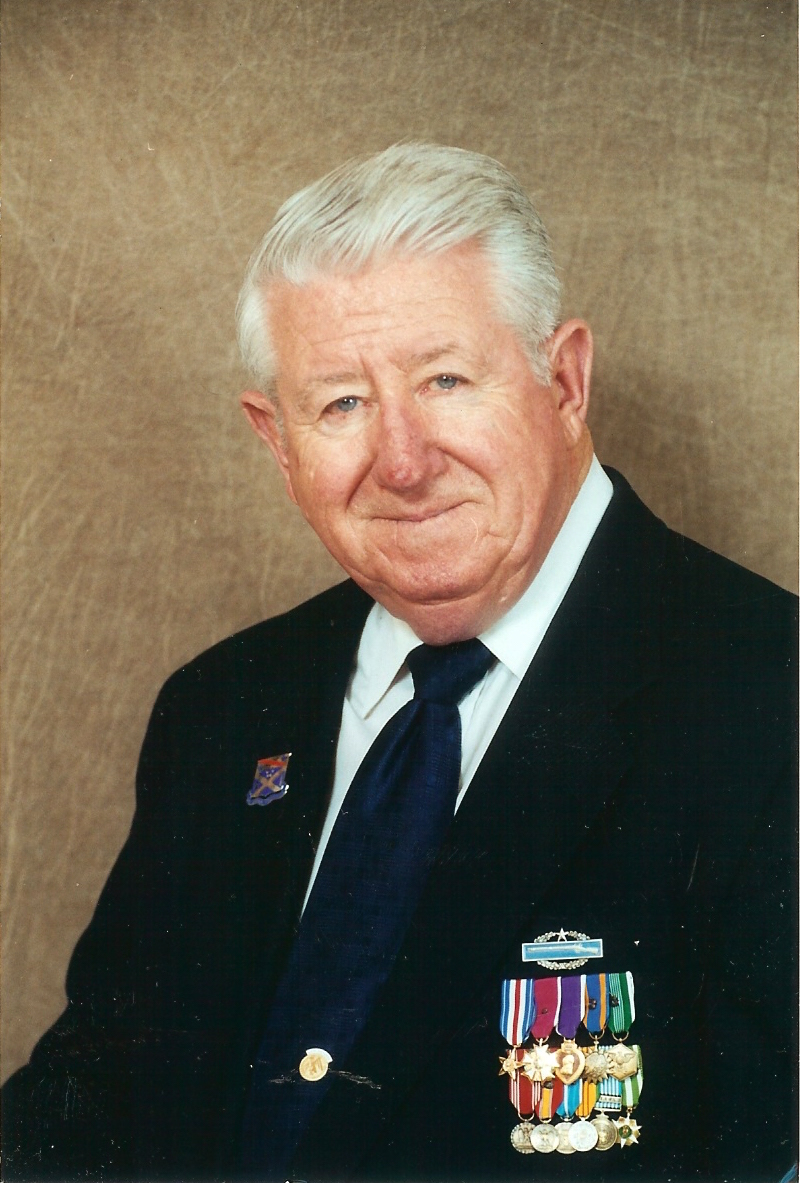 In recognition of over 40 years of leadership in the Modeling, Simulation and Training industry, Lt. Col. Earle Denton’s service, both in uniform and as a member of the simulation industry, has been influential in creating and implementing a comprehensive strategy that is directly responsible for the growth of the industry in Orlando, throughout the state and the nation.

Col. Denton’s pursuit of technology in the delivery of quality Training and Simulation products across the live training domain is unmatched. His lifetime of service to the Simulation and Training industry resulted in relevant and effective training systems that have directly impacted our soldiers’ preparation for battlefield missions, and ultimately, facilitated the safe return of thousands of military men and women who deployed in support of our nation.

Col. Denton’s more than 25 years of service includes a variety of command and staff assignments, ranging from Pentagon to platoon, at home in the USA, and as far away as the Far East, Europe, and Southeastern Asia.

Inspired by the World War II veterans who had just returned home from the battlefields of Europe and the Pacific, Lieutenant Colonel Earle Denton enlisted in the U.S. Army as an infantryman immediately following graduation. Col. Denton entered the Service from Everton MO. on May 17, 1948 as a Private and retired as a Regular Army Lt. Colonel, of Armor and Cavalry, in Orlando, on August 31, 1973.

In 1953 he served in the Korean War as a Platoon Leader and Company Commander of a Rifle Company in the 31st IN F, 7th Div. He fought in the Pork Chop Hill Battle in the Winter-Spring 1953.  This entire battle was faithfully recorded in the Book “Pork Chop Hill” written by Brig Gen SLA Marshall in 1956.

1966 – 1967 Col Denton served in Vietnam as the Commander of the 1st Bn 18 INF, 1ST INF Div., which operated extensively in War Zone “C” in Central Vietnam. He conducted search and seal missions, which resulted in the capture of considerable North Vietnamese personnel, weapons, and supplies. In addition to his own Battalion, he had operational command of a Battalion of Chinese Mercenaries.

These experiences were instrumental in creating that burning desire in Col Denton to contribute to the development and deployment of superior training devices and simulations—preparing future forces for what they may encounter on the real battlefield.

After retiring from the service in 1973, Earle settled in Orlando where he was a member of the Army Participation Group, the forerunner to PEO STRI (the U.S. Army Program Executive Office for Simulation, Training and Instrumentation). He was employed by Icon Systems as the VP of East Coast Operations and later SAIC. He was an active member in the Central Florida Veterans Community and volunteered in the Orlando/Orange County Service Community. He served on the Veterans Advisory Council for the Central Florida Senators, Congressmen, and both the Orange County and Orlando Mayors. He also served on the Board of US Army OCS Alumni Association and an advisor to the BOD for National Defense Industrial Association (NDIA) Central Florida. He was Chairman Emeritus of the Association of the United States Army Sunshine Chapter (AUSA).

His awards and decorations include the Silver Star, two Legions of Merit, Purple Heart, Air Medals, three Army Commendation Medals, the Army Good Conduct Medal, and two awards of the Combat Infantryman Badge. He was invited back to Korea to celebrate the 50th Anniversary of the Armistice in Korea. The Korean Chief of Staff presented him with the Korean Ambassador of Peace and Appreciation Medallions for helping keep South Korea free. He held an MBA from the University of Alabama.

A Trailblazing and Sustaining Presence in Simulation and Training

Col. Denton’s significant contributions came from establishing the Army’s Simulation and Training presence in Orlando. He was heavily involved; the ambassador who convinced senior Army leaders of the power of simulation in training.

Col. Denton’s contributions are many. One of the most important is his sterling example of Lifetime of Service to the nation: Col. Denton served his country in peace and in battle. Upon retiring, he remained a force in the local area and an icon in the Simulation and Training industry in Orlando, respected among industry and government alike.

He continued to serve his country, working tirelessly to provide the best simulation and training to soldiers, sailors, airmen, and Marines. Even retirement from industry didn’t slow Col. Denton from his continued involvement in various organizations, all in the name of serving his country and promoting the Simulation and Training industry.

He continued to mentor officers and civilians, as well as industry members throughout his career. He was first in line to help spread the word on the importance of Simulation and Training to our community, state and nation. U.S. Senators and members of Congress often would seek Col. Denton’s advice on matters pertaining to Simulation and Training.