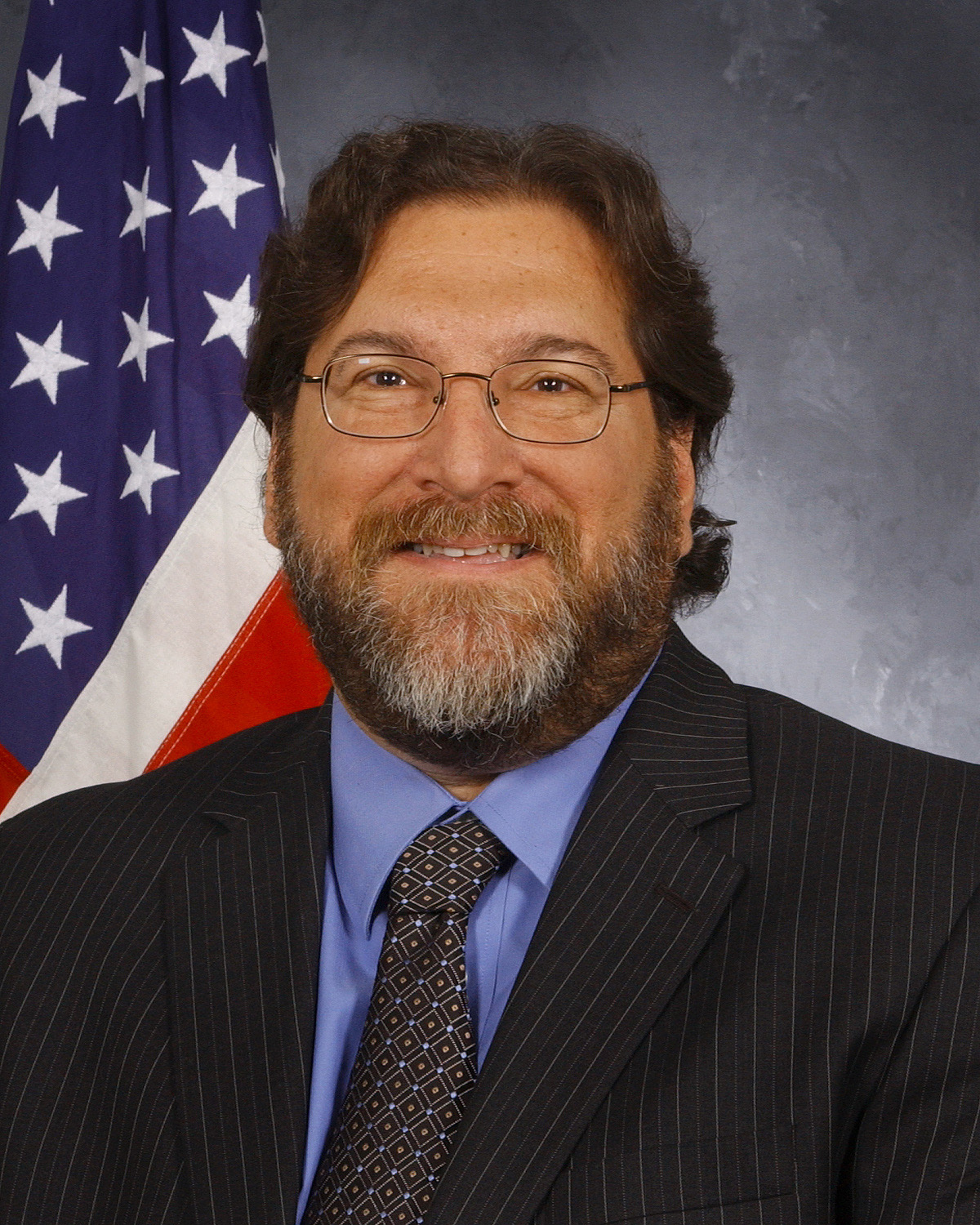 David M. Kotick is recognized for his leadership and technical contributions in the field of digital communications that enabled interoperability across Live, Virtual, and Constructive (LVC) simulation and training environments.  His vision and pioneering work as the principal modeling, and simulation engineer for the Naval Air Warfare Center Training Systems Division in Orlando raised the capability of DoD’s modeling and simulation training enterprise to deliver leap-ahead advancements across multiple RDT&E environments. Dave’s ground-breaking research and patents in the field of “LVC-integrated communications” culminated with the creation of the Digital Radio Management System concept, a network-based LVC architecture that enabled seamless communications between operational and virtual radios.  His efforts delivered digital communications for enterprise level environments and are utilized by the armed forces to deliver realistic training anywhere, anytime. David’s lifetime of dedicated National service inspired a legacy of innovation, motivation, and mentorship for those who follow.

A Florida native, Dave Kotick was born in 1957 and was awarded Bachelor and Master of Science degrees in electrical engineering from the University of Central Florida in 1981 and 1983, respectively.  He began working on training systems for the Navy in 1981, and rapidly moved up the ranks to his current position as chief, modeling and simulation engineer at the Naval Air Warfare Center Training Systems Division in Orlando, Florida.   With more than 33 years of experience in research and development for Navy modeling and simulation, Dave has been published extensively in technical journals, conference proceedings, and Naval Air System Command technical and special reports.  During the course of his career, Dave became renowned for his expertise in virtual communications, modeling and simulation, Live-Virtual-Constructive (LVC) environments, cyber simulations, cross-domain security solutions, training and simulation system interoperability, and embedded and organic training integration and simulation networking solutions.  Dave is a member of the Institute of Electrical and Electronics Engineers (IEEE), mentors UCF senior design projects, serves on PhD and Masters selection/candidate panels, is a private pilot and flight instructor, and is the president of the Experimental Aircraft Association of Apopka, Florida. 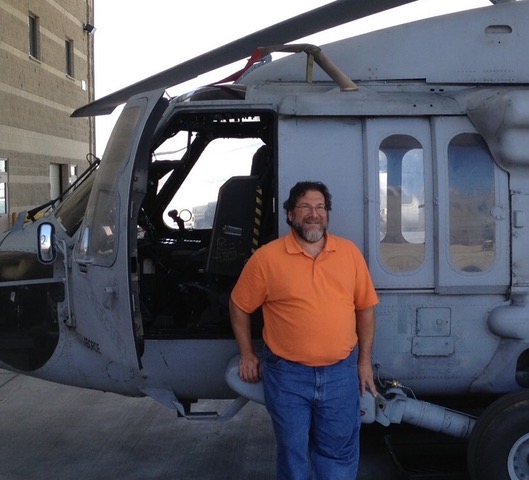 A true visionary and pioneer in the field, Dave Kotick has been instrumental in creating, guiding, and influencing significant achievements in voice and data communications within the LVC environment.  His lasting contributions span not only a variety of Navy stand-alone and enterprise efforts, but also a range of other defense services M&S training and infrastructure initiatives.  He holds multiple patents in the fields of digital communications and simulation technology, including five virtual communication related patents covering audio training, combined and advanced virtual communications, LVC communications, and improved antenna efficiency in live-virtual interactive communications.

Dave has received multiple team and personal awards including the Department of the Navy Meritorious Civilian Service Medal, 2008 Department of Defense Standardization Award for M&S, four Naval Air System Command Aircraft Division Commander’s Awards and the Commander’s Excellence Award for Marine Air Ground Task Force engineering.  He was named a Naval Air Systems Command Esteemed Fellow in 2013, an honor reserved for those who have made major contributions, exercised considerable originality and innovation, and advanced their technical field, an award made to fewer than 0.25% of the entire engineering and scientific workforce.  In 2017, he was selected for and received the Assistant Secretary of the Navy (Research, Development, and Acquisition) Dr. Delores M. Etter Top Scientist and Engineer of the Year Award.