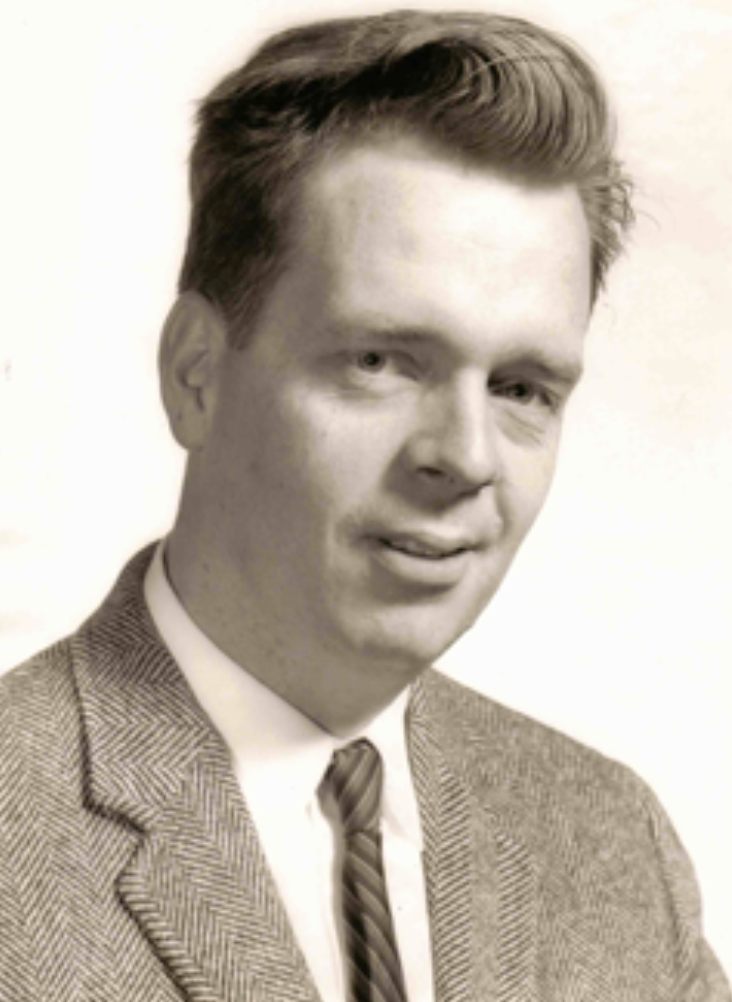 In recognition of service to the nation as an engineer, physicist and inventor for the U.S. Navy, Albert Henry Marshall is a Hall of Fame inductee.  Holding over 30 patents related to weapon fire simulation, training target design, lasers, and electro optics, Mr. Marshall is most recognized for pioneering technological breakthroughs that enabled remarkable changes in live training and virtual target trainers. His work directly contributed to increased military and homeland defense capability and saved countless lives on the battlefield.

The lab at NTDS, now Naval Air Warfare Center Training Systems Division (NAWCTSD), had large and powerful lasers that were used for research. Marshall realized the potential of using smaller less powerful laser diodes to simulate direct fire simulation.  At the time soldiers would shoot at wood targets for practice, and when bullets hit the target, the impact would knock them down. They would need to be reset manually, making a labor intensive and dangerous proposition. He developed a prototype that would be strapped to the front of a rifle containing the laser, and when the Soldier aimed at a target with detectors, the detectors would detect the laser hit and move the target up and down. 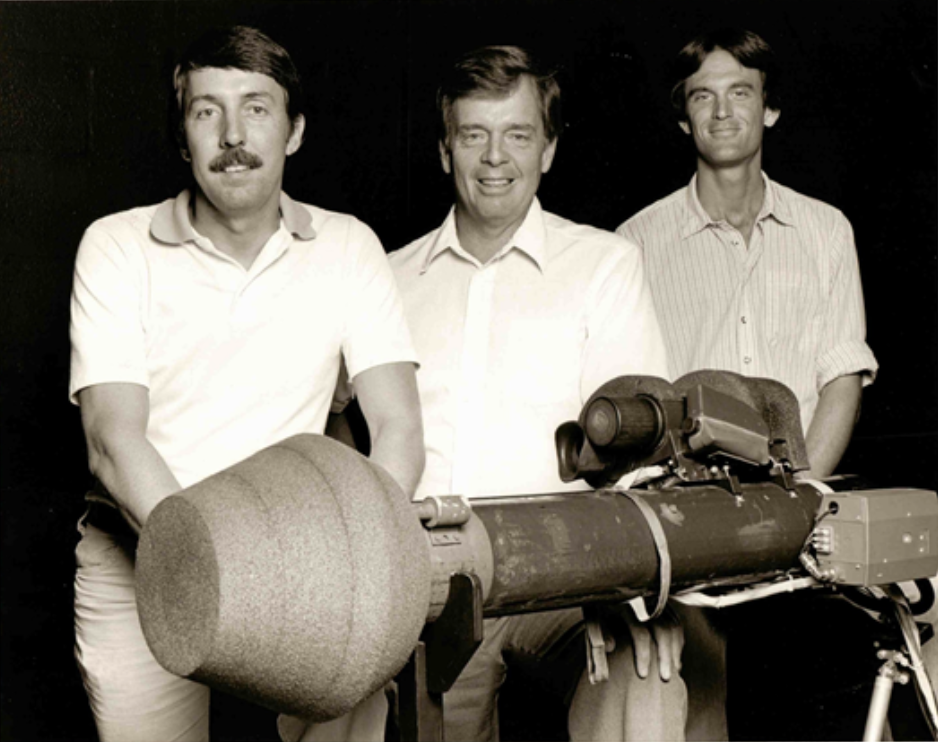 He then expanded to a similar system with aircraft and aircraft dogfighting. His research grew into the MILES system which revolutionized live training and has been consistently identified as the reason for our Solders victories in many conflicts. 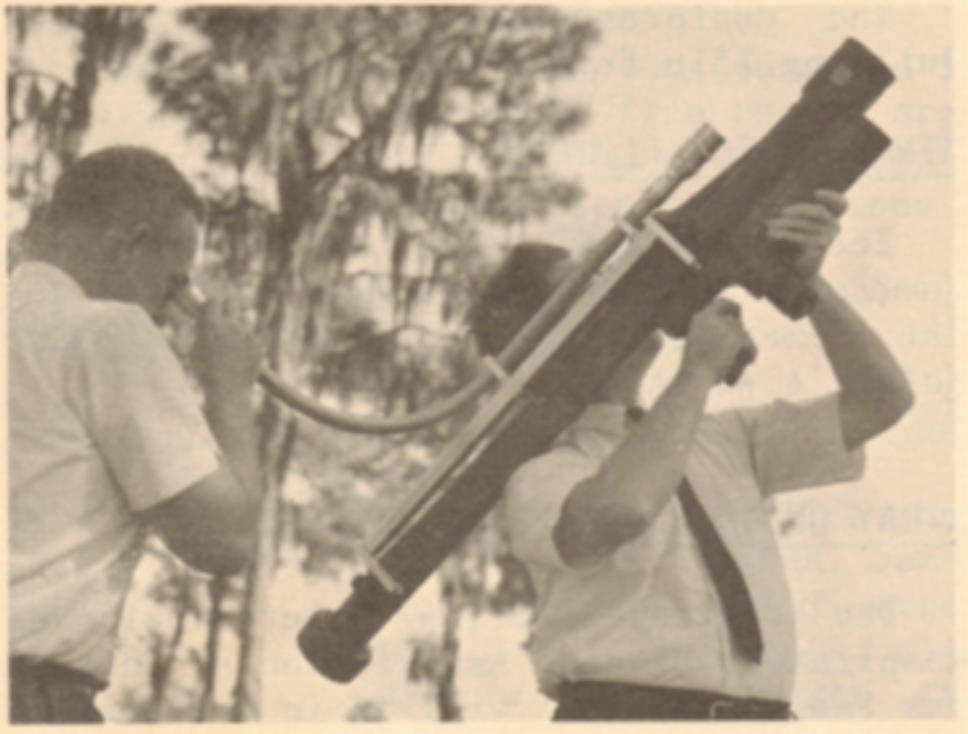 Mr. Marshall was a tireless inventor and innovator. He developed groundbreaking virtual simulation including the Dragon and Tube-launched Optically-tracked Wire-guided (TOW) missile system, Redeye missile, and expanded technology to law enforcement shoot/no shoot systems, creating prototypes that are models for today’s simulation engagement systems. He was truly a pioneer in simulation technology. 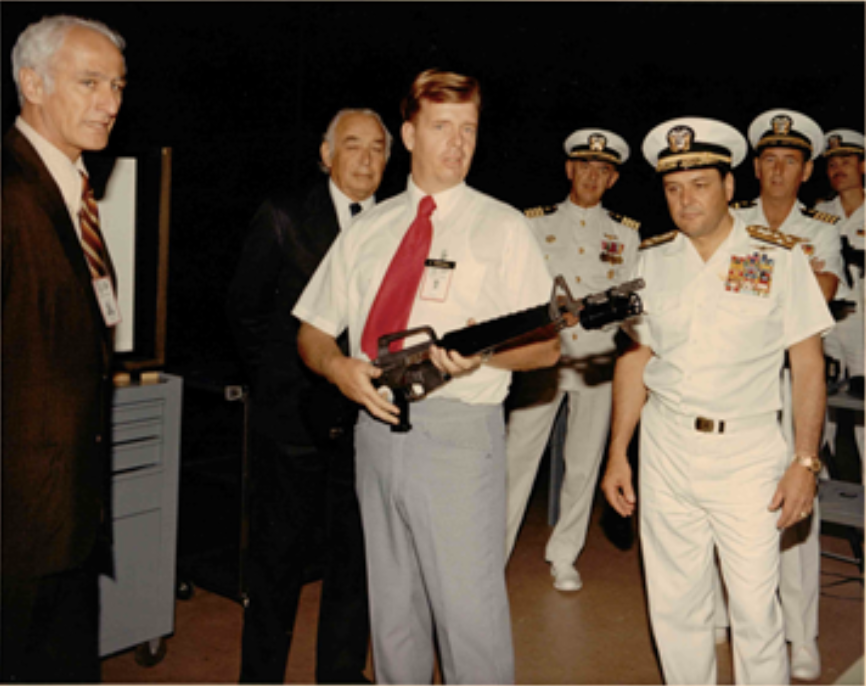 In 1972, Mr. Marshall was awarded the coveted Meritorious Civilian Service Award, a prestigious award for civilians in service to the Navy. This award was given for “outstanding insight in exploring and applying semi-conductor laser technology to a number of successful training device oriented programs.” The commendation also included recognition of demonstrations to such dignitaries as General W.C. Westmoreland, Chief of Staff of the U.S. Army, and General O. Talbot, Commanding Officer at Fort Benning.

Also included in this commendation was recognition for developing a “feasibility model of a laser rifle/projection system” for fellow future NCS Hall of Fame inductee General Paul F. Gorman.

In April of that same year, Mr. Marshall and George A. Siragusa were issued a patent titled “Semiconductor Laser Marksmanship Training Device,” which was recognized by the Navy for accurately simulating a weapon for safe marksmanship training.