Hoverfly on April 25 cut the ribbon on its new 20,500-square-foot headquarters in Sanford after moving from its previous 11,000-square-foot building on March 1. The facility, which acts as Hoverfly’s primary research and design/design space, means the company will add 50 workers to its staff of 60.

Twelve-year-old Hoverfly makes tethered drones for the U.S. military, as well as security and public safety companies and agencies. By connecting to a power source, the drones can stay in the air indefinitely without having to come down to recharge. They’re commonly used by the military as a radio antenna that can fly above buildings or land features that would interfere with a signal.

The new facility not only includes office space but also lab space, a Faraday cage where Hoverfly can test frequency interference in an isolated area, a 3D printer for prototyping parts and plenty of room outdoors to fly drones. 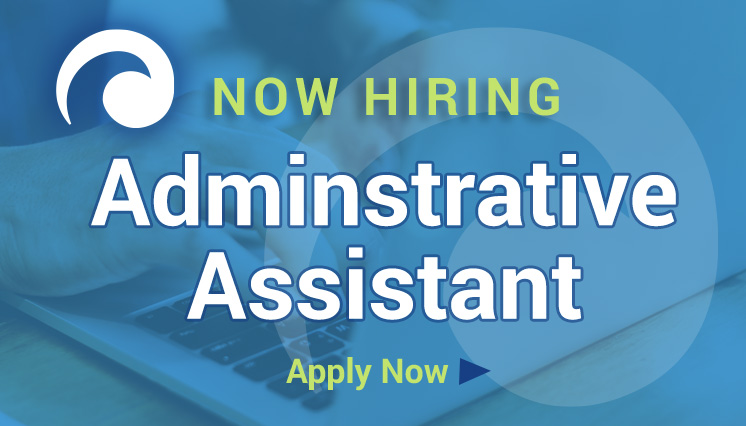