Mr. George Cheros is currently the President & CEO of the National Center for Simulation.  He oversees all aspects of this 250+ member organization that represents the Modeling and Simulation Industry. Mr. Cheros previously served as Chief Operating Officer of NCS since October 2012. As COO, he was a key figure in Metro Orlando Defense Task Force’s effort to have the state purchase over 200,000 square feet of office space for the Team Orlando commands.  In that role, Mr. Cheros led the complicated real estate negotiating and closing process on behalf of UCF and the State of Florida.  He led NCS’ efforts to create the popular Team Orlando Industry Capability Day, which has been a regular event since 2014.  Mr. Cheros has also worked closely with the NCS Education and Workforce Committee to establish the Modeling and Simulation Certification Exam for high school students and teachers.

The Orlando area is the epicenter of the Modeling and Simulation for the world. For over 20 years, the confluence of industry, military and university research developed a center of excellence that is unmatched. He also serves on a number of advisory boards associated with his position at the National Center for Simulation.

Prior to joining NCS, Mr. Cheros had a long career in business that began in finance and marketing positions at General Foods Corporation (Kraft Heinz) in White Plains, NY. His responsibilities included manufacturing cost analysis, capital budgeting, corporate consolidations and forecasting, product development, brand management and corporate mergers/acquisitions. Subsequently, Mr. Cheros served as Financial Manager, Division Controller and Director of Strategic Planning for Red Lobster USA (a subsidiary of General Mills Corporation at the time). He had financial responsibility for 200+ restaurants accounting for revenues of over $500 million.

Immediately prior to joining NCS, he was a founding partner of consulting/venture organization that strategically partnered with mid-market companies to solve complex business issues. In addition, the company participated in joint ventures with real estate developers and arranged for funding for commercial real estate transactions.

George is married to Lynda Cheros and they have a daughter, Sophia, who attends Denison University. 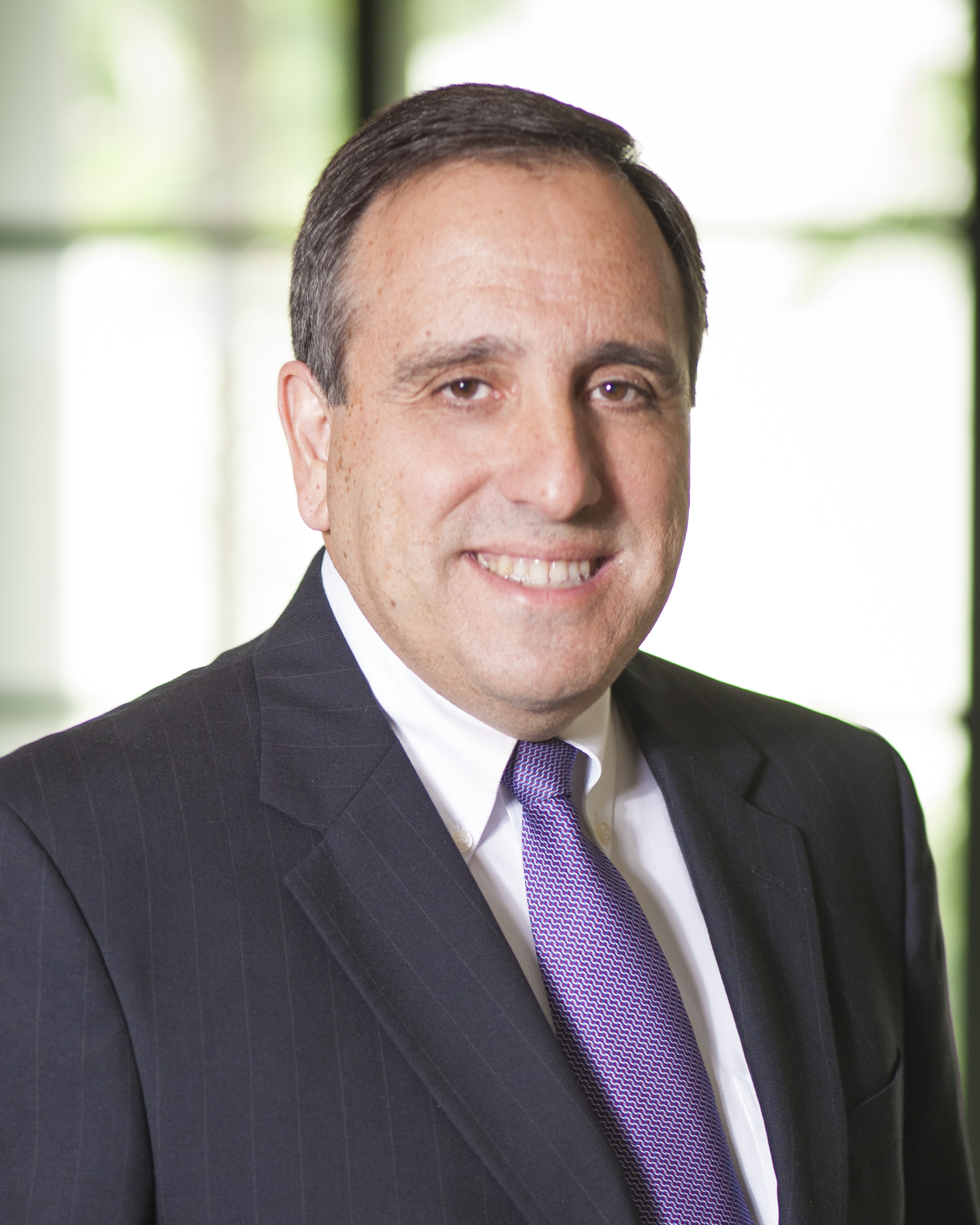